Mauricio Pasquale hails from Miami, Florida and now lives in the Lake are with his wife Jessica, his two children, and three dogs. He served as an Air Force Medic for 11 years—both in active duty and in the reserves.

He is fluent in Spanish and enjoys hunting, fishing and everything outdoors. He joined JCMG in March 2018 and collaborates with Dr. Jonathan Craighead as part of JCMG Orthopedics and Sports Medicine. 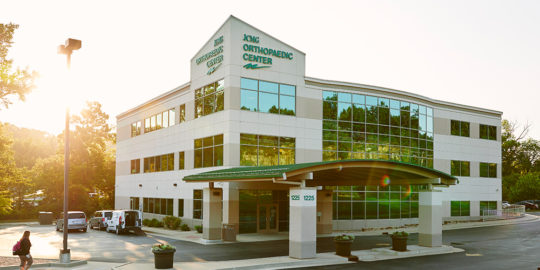 Mauricio Pasquale received his undergraduate from the University of Central Missouri. He earned his Master’s in Physician Assistant Studies from Barry University in his home town of Miami, Florida.