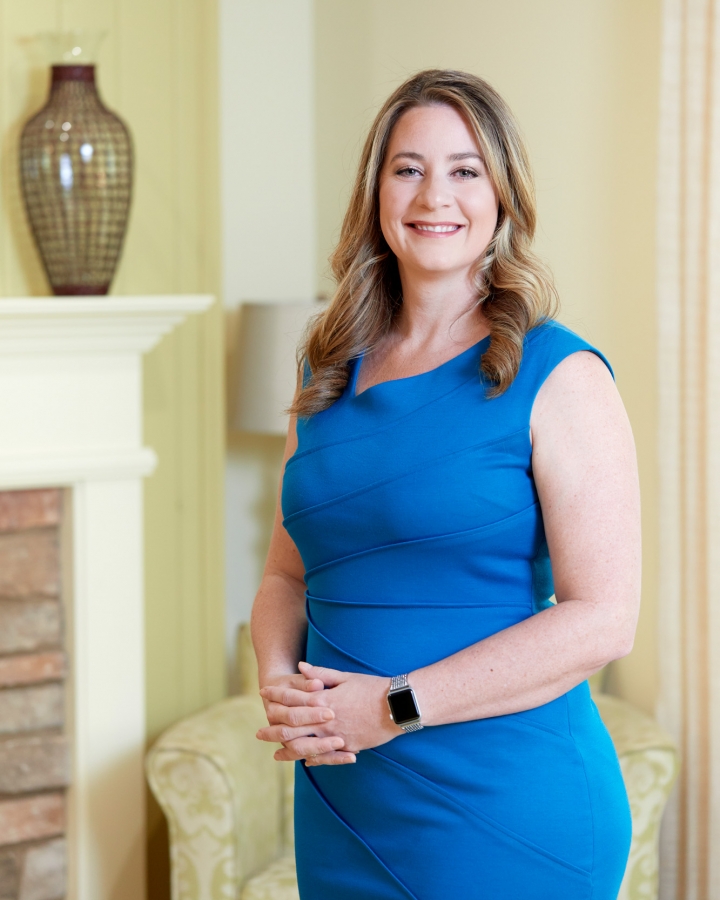 There was no question that baby Kaleb would be going to his mom’s graduation dinner – the ceremonial end of Dr. Brandi Nichols’ medical training. But there was a question as to whether Kaleb would be in or out of his mother’s womb on that date – his official due date.

Kaleb came into the world a week early, so the newborn was in his mother’s arms for graduation – a fitting start for her career as an obstetrician-gynecologist. Two months later, Dr. Nichols became the newest physician at the Women’s Clinic of JCMG.

Without really understanding it, Kaleb and his 2-year-old brother, Blake, have helped prepare their mom to care for expectant and new moms.

“Having babies made me a different doctor,” Dr. Nichols says. “I have more empathy with my patients. When they talk about their issues, I can say, ‘I’ve been there, and I’ve done that.’ It makes me more credible.”

As soon as she was exposed to obstetrics-gynecology in medical school, she knew that was the specialty for her. “You get to participate in a great moment in people’s lives,” she says.

Years earlier, she had made the decision to be a physician. During early morning walks with her mother, a nurse and an attorney, she was fascinated by the medical stories her mother told. She went to the University of Missouri-Columbia, where she received a Bachelor of Science degree in biology, followed by a medical degree. That’s also where she completed her residency.

There was also no question that Dr. Nichols would practice in mid-Missouri, where she grew up and married her high school sweetheart, Jeff. They grew up in Ashland, MO and currently still live there. Strong family and community ties has led her to remain in the mid-Missouri area and she plans on serving here throughout her medical career. They attend church alongside her grandparents and share Sunday meals with extended family.

“My family is very close. We spend a lot of time together,” Dr. Nichols says.

She believes her mission is to provide the best up to date, personalized medical care to all her patients. Dr. Nichols is excited to be practicing at the Women’s Clinic of JCMG. To schedule an appointment with Dr. Nichols, call 636-5248. 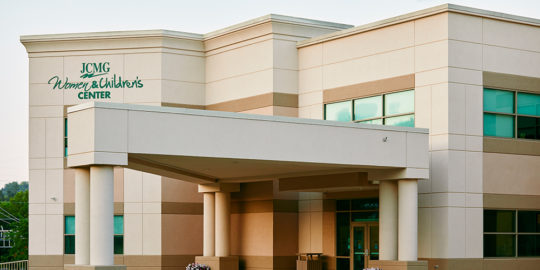