To view JCMG clinic and facility closures due to inclement weather, visit our Alerts & Closures page. For information on COVID-19 vaccinations, visit our COVID page. 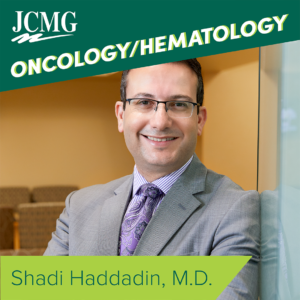 Lung cancer remains the leading cause of cancer death in women and men in 2020. Despite representing 12-13% of new cancer cases in 2020, it is responsible for 22-23% of cancer deaths in the United States. According to American Cancer Society (ACS), the estimated new lung cancer cases in the state of Missouri would be 5,540 with an expected 3,250 deaths in 2020. Most of the new cases are still diagnosed in the late stages.

Cigarette smoking is the primary cause of lung cancer in North America.

Despite the increased awareness of the risks of smoking, rates of smoking in Missouri remains higher than the national average with an adult smoking rate (19.4 percent in 2018) and a high school student rate of smoking of 9.2 percent in 2017.  Other forms of tobacco smoke, including secondhand smoke, are also associated with significant increases in the risk of lung cancer. Exposure to asbestos, radon, and smoke from wood burning are also associated with lung cancer.  It is also important to note that lung cancer is not only a smoker’s disease. There are more non-smokers (never smokers and former smokers) diagnosed with lung cancer each year than current smokers.

The most important aspects of lung cancer prevention are preventing people from starting to smoke and encouraging those who already smoke to stop. In individuals who do quit smoking, the risk of developing lung cancer gradually declines compared with those who continue to smoke, although not to baseline levels. Adults who stop smoking by the age of 30 benefit the most.

Studies looking at prevention using supplements such as beta carotene, retinoids, vitamin B6, vitamin B12, vitamin E and Selenium have failed and in some studies had the reverse effect of increasing incidence rates of lung cancer.

In a cancer that is highly fatal and with most patients being diagnosed at later and incurable stages of the disease, screening strategies used to identify early lung cancers are of utmost importance.  In 2013, the U.S. Preventive Services Task Force (USPSTF) recommended lung cancer screening with a Low Dose CT scan for people who:

So how does this apply to you and what does it mean to be a heavy smoker?

For you to qualify, you calculate how many packs of cigarettes per year you’ve smoked by doing these steps:

Multiply A by B. If the number is 30 packs/years or more, then you are considered a heavy smoker and you should contact your primary care provider for screening.

It is important to note that this only applies to people without symptoms suggestive of lung cancer. If you have any worrisome symptoms such as: a cough that does not go away or a chronic cough that is getting worse, coughing up blood, or chest pain that is often worse with deep breathing or coughing, you should be evaluated by your medical provider immediately.

During this past year, as the nation is fighting the Coronavirus pandemic, it became evident the risks associated with this virus come at even greater cost for lung cancer patients given the increased likelihood of severe disease and heightened mortality for lung cancer patients who contract COVID-19. However, what has been discovered, is that being on treatment and especially being on immunotherapy appears to decrease the risks for mortality. This was based on the information provided by TERAVOLT global consortium. 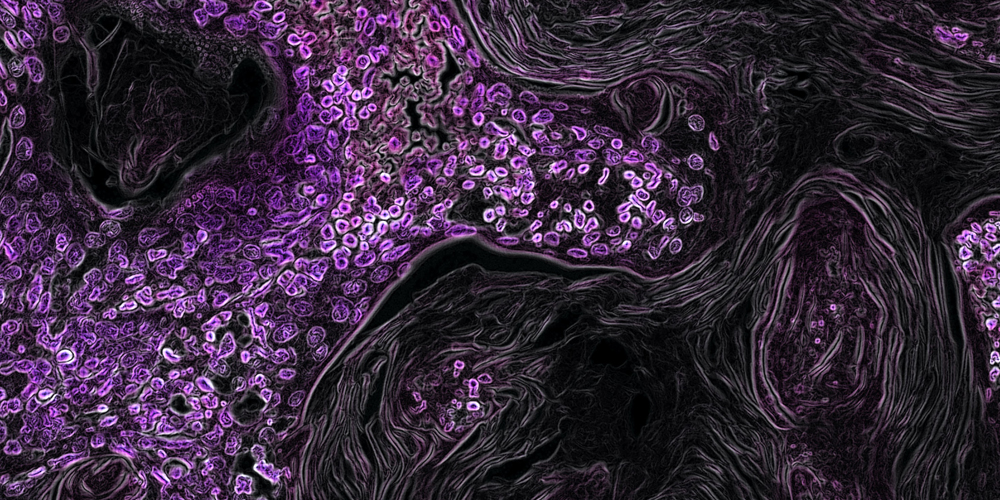 The past few years have ushered a number of advancements in the field of personalized treatment of lung cancer—especially advanced stage lung cancers. Today, there are more available non-chemotherapy options than ever before and more available treatment options for patients who were not considered candidates for chemotherapy in the past, such as the elderly and people with multiple co-morbidities.

The standard approach in 2020 is obtaining a panel of tests to look for targets (also known as mutations) and markers for immune therapy. These tests can be performed on actual samples of a patient’s lung cancer or even obtaining a blood test to look for these targets (also known as liquid biopsies). These targets help refine our approach to therapy, so we are treating a specific cancer and a specific patient.

Immunotherapy: The “Bacon” of Cancer Therapies

In lung cancer and in many other cancers, it became evident that harnessing the immune system “using immunotherapy drugs” against cancer improved outcomes. Studies have shown that these drugs when used by themselves or in combination with chemotherapy improve outcomes, just like adding bacon that makes other foods better.